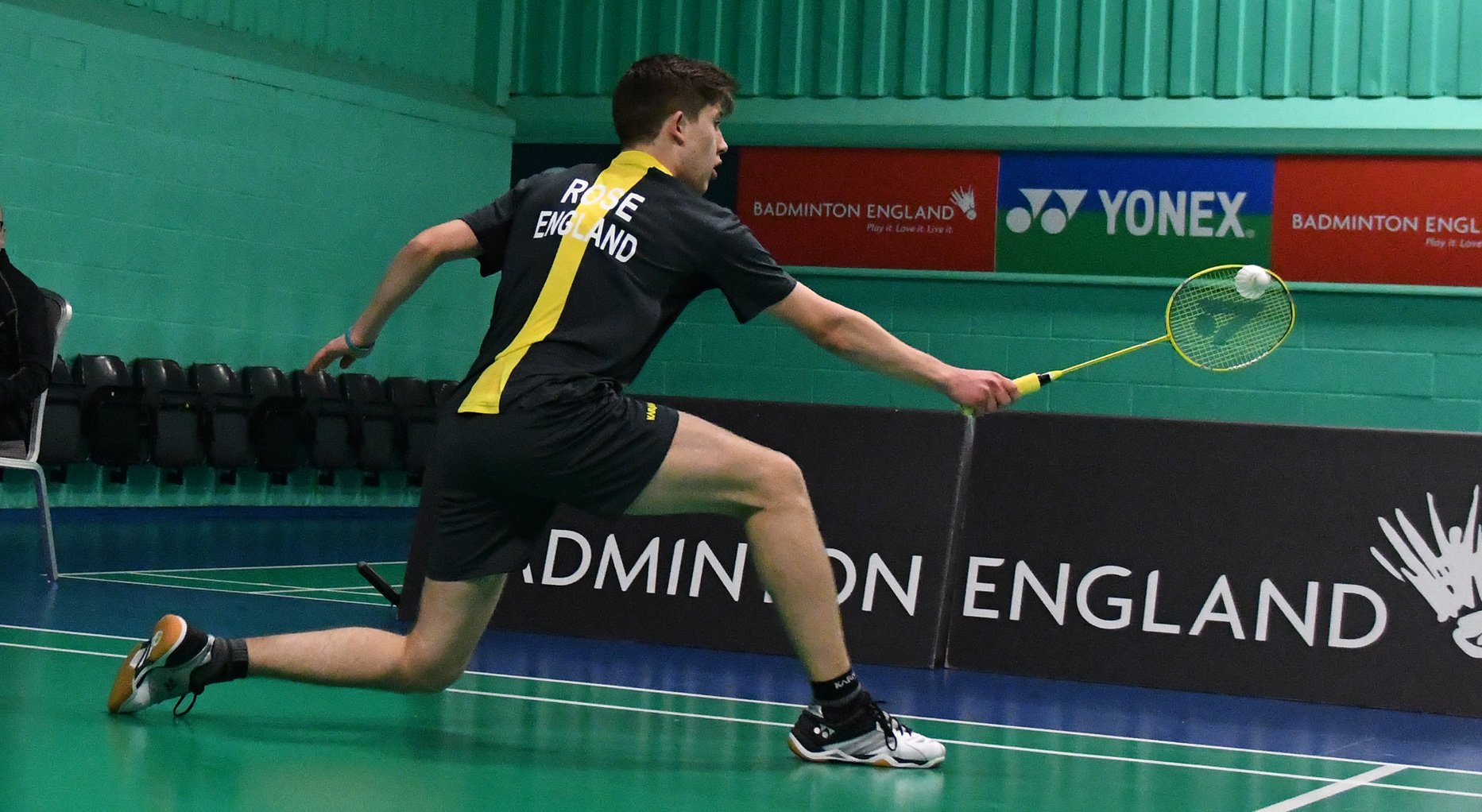 Ethan Rose, top England junior international badminton star, 17, has started 2020 in historic fashion by becoming the first men’s English singles player to be ranked in the top eight in the world on the Under 19 BWF World junior rankings since records began at the beginning of 2012. 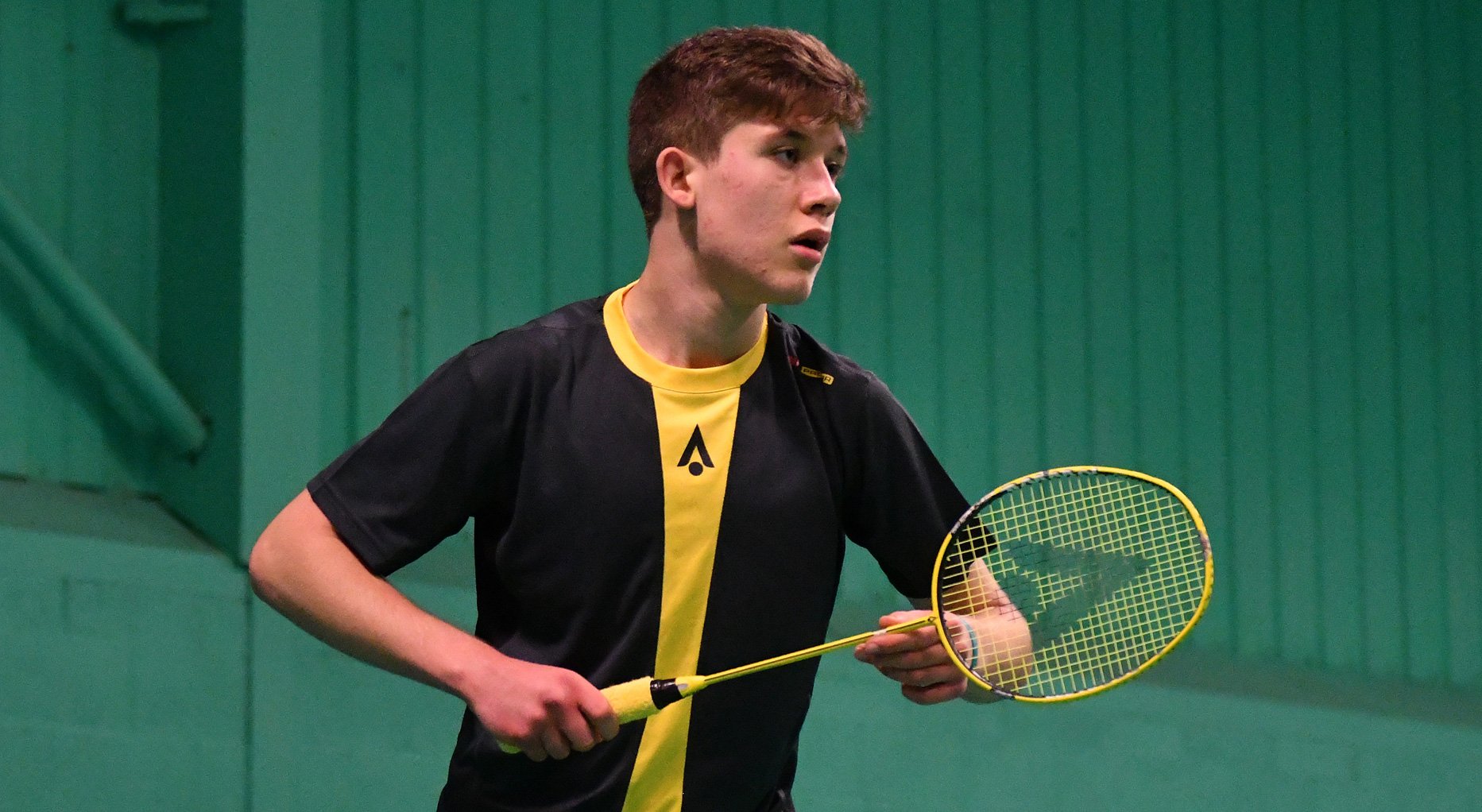 Ethan Rose, 17 years of age and first No.8 on the Under 19 BWF World junior rankings.

“However, my aim this year is to continue to climb the junior rankings, but there will now be more of a focus on getting more experience at senior level and improving my senior world ranking as well.”

Ethan has started 2020 by playing in the BWF senior world tour series, where he has just competed in the Swedish International Series, in Uppsala. Ethan will then play in the Icelandic Future Series this week and then the English Senior National Championships. The following week 1st – 2nd February 2020.

Ethan was introduced to badminton at a very young age by his mother Sue Rose (nee Wright) who is the former English World No.3 and Commonwealth Games international squash player. Ethan has been a junior national champion on nine occasions since he won the U11 English National Championship in 2013.

Ethan considers both world No.1 tennis player Novak Djokovic and Kenyan long-distance runner Eliud Kipchoge to be his sporting heroes and says they have been a positive influence on his diet and nutrition and a great role model to proving that anything is possible given hard work, full commitment and dedication.

On average Ethan trains and plays for up to six hours per day, five and a half days per week and has a day off depending on his tournament schedule. Ethan’s training has many different aspects to it and includes both on and off-court physical sessions, strength and conditioning, sparring, practice sessions, nutrition, diet, massage and match video analysis.

Ethan’s mother Sue Currently coaches him full-time. Ethan says her experiences and success as a top international professional squash player have helped him on all aspects of the game and are an inspiration to him on a daily basis. 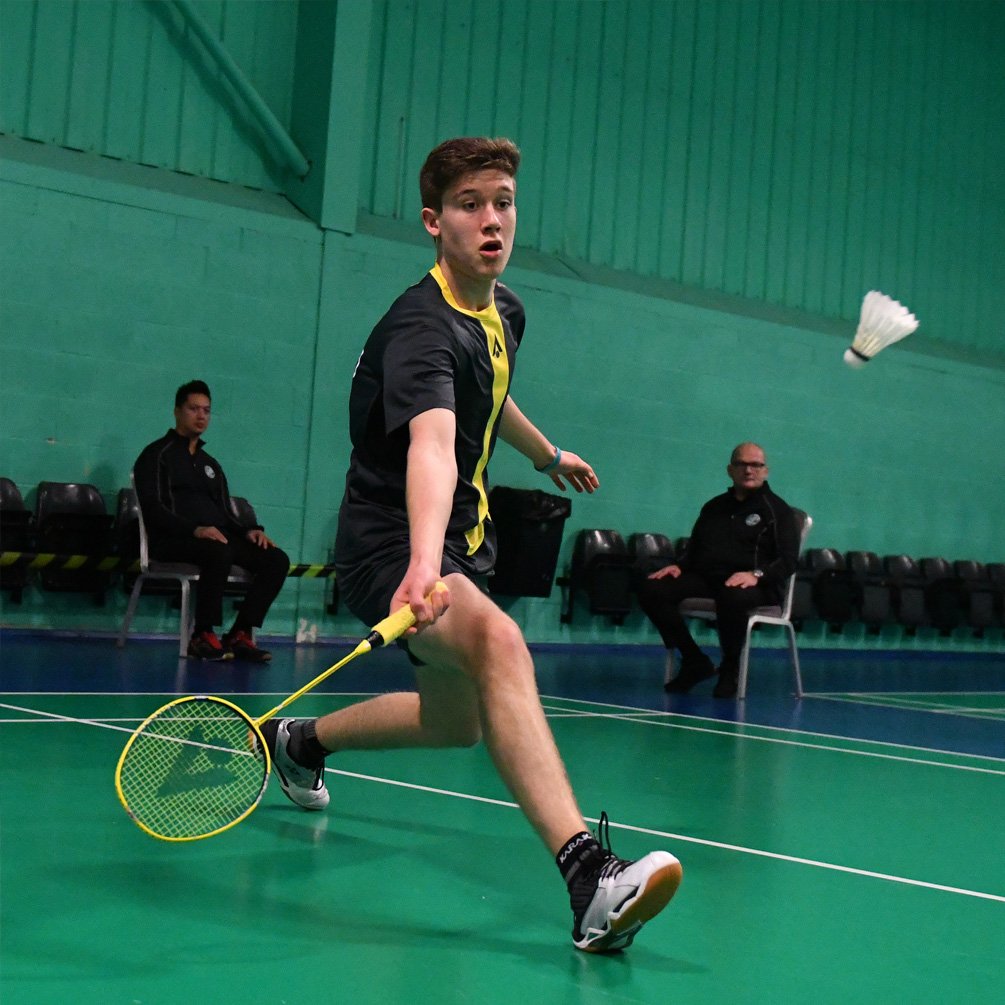 In 2020 Ethan will be looking to play between 12 – 18 tournaments. Although still a junior he will be looking to compete in senior tour events to gain valuable experience and increase his senior ranking to help to get into higher grade events. So this will increases the number of events I will be playing.

Ethan’s aims in 2020 are to achieve his highest BWF Senior world ranking and to medal at the U19 European and U19 World Championships later this year.

Ethan’s event schedule over the next two months includes the Iceland International Future Series from the 23-25 January, the English Senior National Championships from the 1-2 February and the U19 Italian International Junior Challenger from the 21-23 February.

Ethan’s best achievement to date includes winning the U19 English Nationals whilst only being 16 years of age, winning three U19 International titles back to back and being the first English Men’s singles player to achieve U19 Top 8 Ranking in the World.