From a young age, Ethan has always been into sport of some kind. Running around a squash court at 18 months old was the start of his enthusiasm to have a racket in his hand. At four after a trip to Centre Parcs and a game of badminton, Ethan asked to join a badminton club on our return home. That was his introduction to a sport he fell in love with.

In amongst his badminton, he was a keen footballer, spending a short spell at MK Dons in Milton Keynes. Tennis and squash also factored during his young childhood winning county championships in both sports.

However, throughout all his enjoyment playing other sports, it has always been badminton that he has remained most passionate about and has ultimately become his chosen career path. 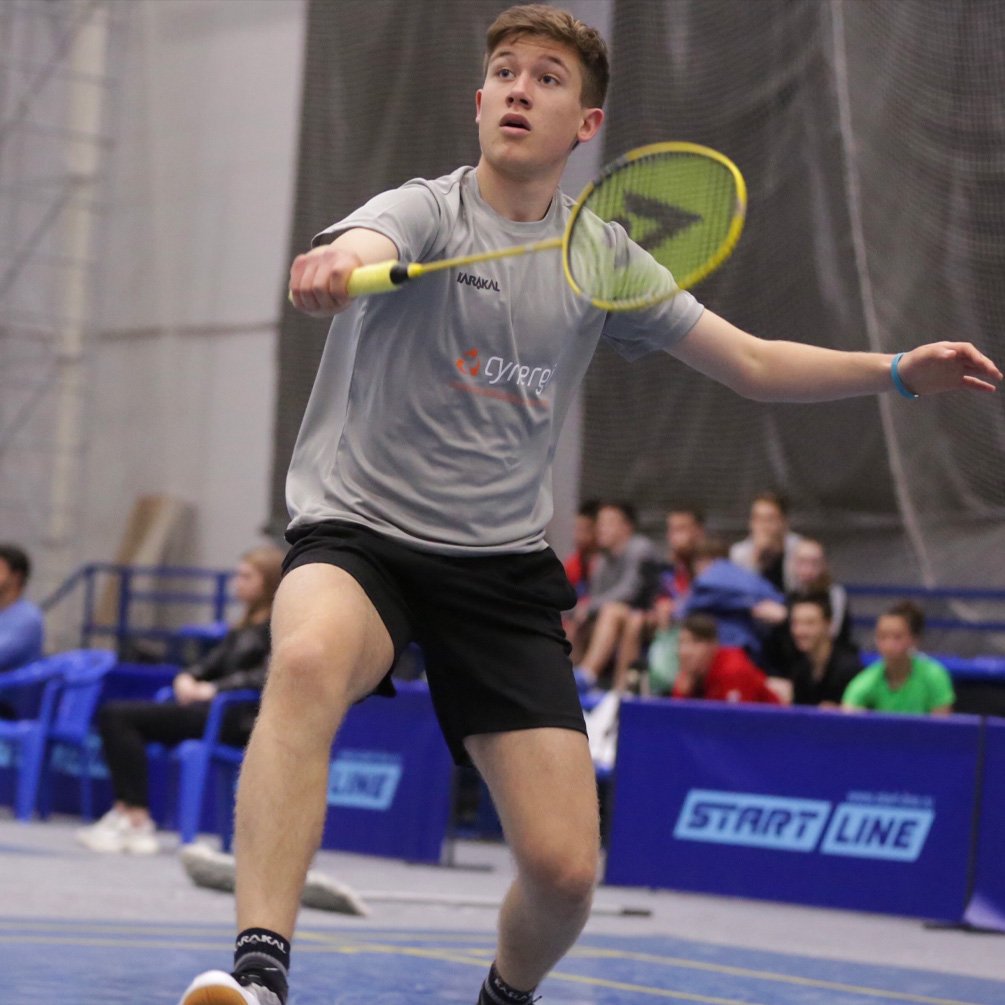